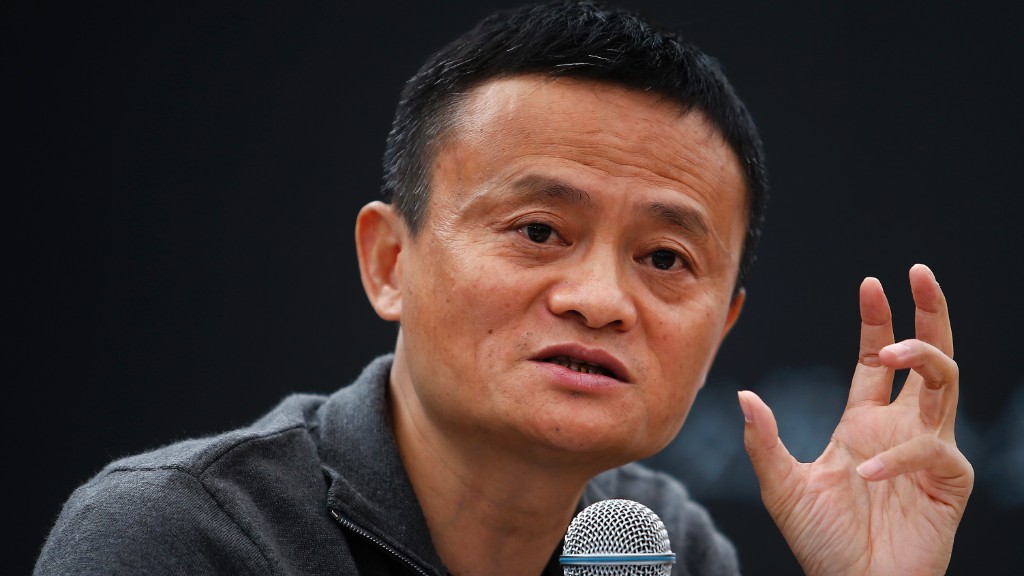 The company said Wednesday that the investment would be used to establish research facilities over the next three years in China, the United States, Russia, Israel and Singapore.

Alibaba (BABA, Tech30) wants them to focus on frontier technology such as quantum computing, connected devices (the so-called Internet of Things), fintech, and interaction between humans and machines.

Analysts say companies such as Alibaba have to innovate at an ever faster pace to keep up.

“It is very important for Alibaba to continue to create new technology,” said Kitty Fok, a Beijing-based analyst with research firm IDC.

U.S. tech companies have led the way in the past. Now “Chinese companies should step up in terms of investment,” said Fok.

“We are now looking for talented and driven researchers to join us in the quest for new disruptive technologies,” Zhang said in a statement.

Alibaba plans to recruit 100 researchers to staff the new labs.

Like many billionaire tech founders, Jack Ma is a futurist. He predicts robots will eventually replace some the world’s leading CEOs and believes artificial intelligence will fundamentally change the world.

Like Amazon, Alibaba has expanded beyond online shopping into other areas of activity, including grocery stores, online payment platforms and cloud services.

It has also diversified by investing in start-ups such as ride hailing firm Didi Chuxing and bike sharing company ofo.