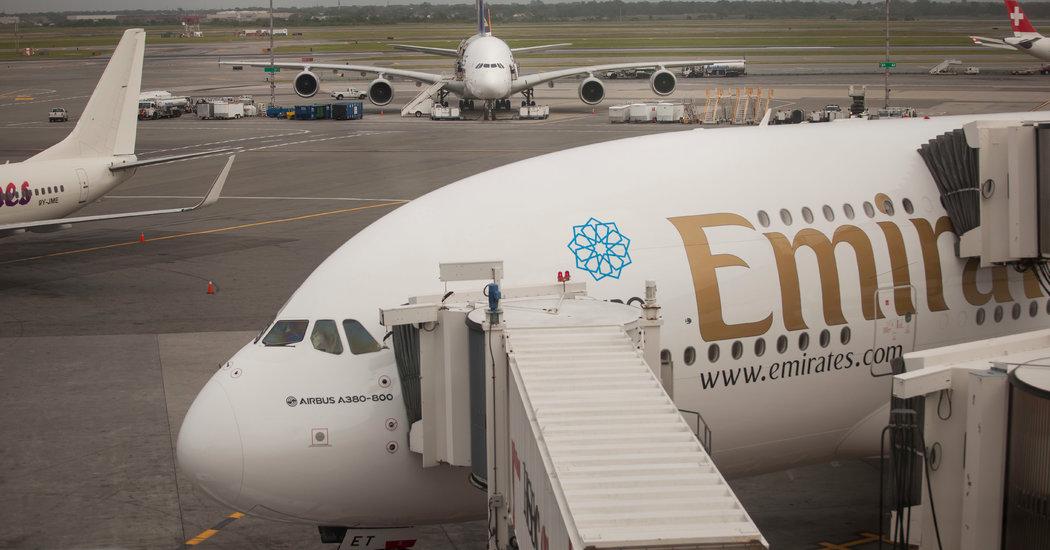 Airbus will cease production of its mammoth A380 passenger jet, an engineering marvel that nevertheless couldn’t keep up with shifts in the way people fly, the European aircraft maker said on Thursday.

Citing reduced orders from Emirates Airline, a major customer, and an inability to find other buyers, the company said it would halt deliveries of the jumbo jetliner in 2021.

“As a result of this decision we have no substantial A380 backlog and hence no basis to sustain production, despite all our sales efforts with other airlines in recent years,” the company’s chief executive, Tom Enders, said in a statement.

“Today’s announcement is painful for us and the A380 communities worldwide,” he added.

Airbus spent $25 billion developing the double-decker, four-engine aircraft, which can carry more than 500 passengers while offering amenities like showers and a bar. It was built for a time when crowded airports would demand that planes carry more people to reduce congestion.

But flight traffic instead began to go to smaller, more regional airports, a shift that reduced demand for larger aircraft.

Airbus said it would continue to support existing A380s.