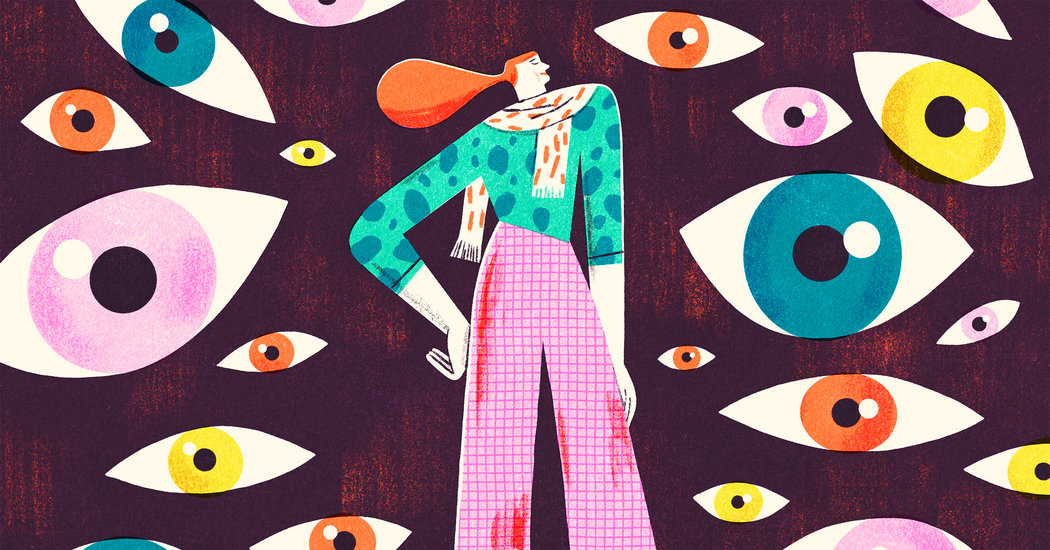 Women are living in a world that’s made for men.

Whether it’s the cars they drive or the medicines they take, they’ve almost all been developed with men in mind. And that can have life-threatening consequences for women.

If that’s hard to stomach, consider this:

The U.S. health care system — including the care itself and the training of would-be health care workers — makes it less likely that women’s conditions will be taken as seriously as men’s. This also can have life-threatening consequences for women. And it’s far worse for women of color.

Women put in more hours of work over their lifetimes, but get paid less for it overall. And that’s not just because of the gender pay gap (which is also far worse for women of color), but also because women do far more unpaid work — cooking, cleaning, caring for children — than men. In other words, they’re working more and getting less. And that’s holding women back.

The inequities that women experience — so many of them invisible — are a stark reminder that we do not live in a country that treats women and men equally. Far from it.

It doesn’t help that U.S. leadership is still predominantly male — women comprise just one quarter of Congress — because if women aren’t at the table making decisions, who, exactly, is looking out for women? Even feminist men can overlook the basic stuff that women deal with all the time. (Menstruation, for example. Hello, tampon tax!)

Yes, of course, there are exceptions. There are female chief executives, female political leaders and certainly many women in positions of power. But when you break it down by the numbers, the examples are pitifully few.

This column kicks off a seven-day exploration of the inequities faced by women in the U.S. Join us, and get a new issue sent to your inbox every day for the coming week.