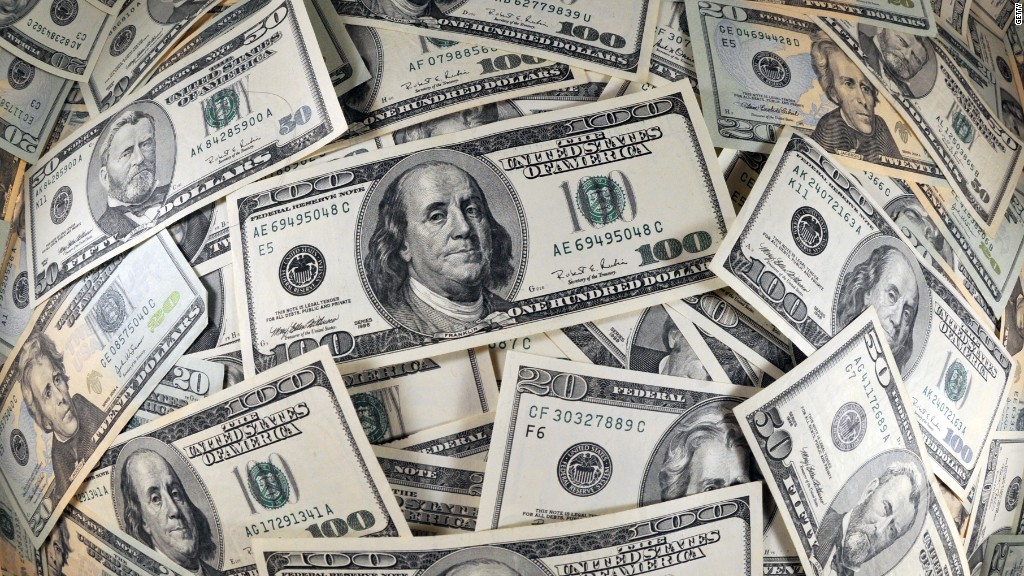 No one likes seeing the prices of things they need to buy rising — but some of the underlying causes of inflation aren’t so distasteful.

For instance, when consumer demand outstrips supply, that can lead to price inflation — but it also reflects a burgeoning economy and busy businesses. Over long periods, the average annual inflation rate has been around 3%, though it has surged into double digits on occasion and has recently run well below 3%.

An interesting thing about inflation, though, that relatively few people appreciate, is that all prices — and our wages, as well — don’t increase at the same rate. And when some expenses are growing at a much brisker rate than the overall inflation rate and our overall wage growth rate, that can cause some financial distress.

Here are seven examples of expenses that have been growing more rapidly than inflation.

A college degree is supposed to help you earn more over the course of your working life, but tuition costs have risen so rapidly that student debt has become a big problem for many new graduates.

If the drugs you’re prescribed seem kid of pricey — and pricier than you remember them being not so long ago, you’re not imagining things. Prescription drug costs accounted for nearly 17% of all healthcare spending in 2015, and just in the single year from about mid-2015 to mid-2016, they jumped by nearly 10%, while inflation inched ahead by only 1%.

For a longer-term view, consider that per an AARP study, the price for an AARP-selected basket of widely used prescription drugs rose from $4,140 in 2005 to $11,341 in 2013, an average annual increase of 13.4% and a total jump of 174%. In 2015 alone, it jumped 15.5% — almost 130 times the rate of inflation. Not surprisingly, according to a Kaiser Family Foundation poll, about a quarter of people have trouble affording the medications they need to take.

It’s true that with gas prices now in the $2 range, many of us are breathing a bit easier, remembering when prices topped $4. But overall, over the past 20 years, the price of gas in the U.S. has grown at a faster clip than inflation. While inflation averaged 2.1%, gas prices, according to the U.S. Energy Information Administration, averaged 3.4% — enough to nearly double the cost of gasoline. It’s worth noticing when prices rise quickly for things we have to buy vs. things we want to buy. Medications and gas for our commutes can be hard to avoid buying, but cigarettes and movie tickets are more discretionary (though only one typically involves addiction).

Over the past 20 years, the price of movie tickets has grown at a faster clip than inflation. Per the folks at boxofficemojo.com, the average movie ticket price in 1997 was $4.59, vs. $8.84 today. Thus, while inflation averaged 2.1% between 1997 and 2017, movie ticket prices grew by about 93%, averaging annual growth of 3.3%. (That’s actually close to, but still slightly above, the long-term average annual inflation growth rate of approximately 3%.)

Over the past 20 years, the price of tickets to Walt Disney resorts has grown at a faster clip than inflation. In 1997, a single one-day ticket for an adult averaged about $39.13. Recently, a one-day, one-park, regular-season (as opposed to peak season) adult ticket to the Magic Kingdom set you back about $110. While inflation averaged 2.1% annually, Disney ticket prices nearly tripled, averaging 5.3% annually.

According to the Federal Communications Commission (FCC), the price of cable TV has been growing far more briskly than inflation. Between 1995 and 2015, the price of basic expanded service averaged annual increases of 5.8%, rising from $22.35 to $69.03 (while the number of included programming channels jumped from 44 to 181). The overall average annual inflation rate during those 20 years was 2.2%.

It’s always interesting and sometimes helpful to keep an eye on inflation, but remember that the prices of various products and services can grow at very different rates.