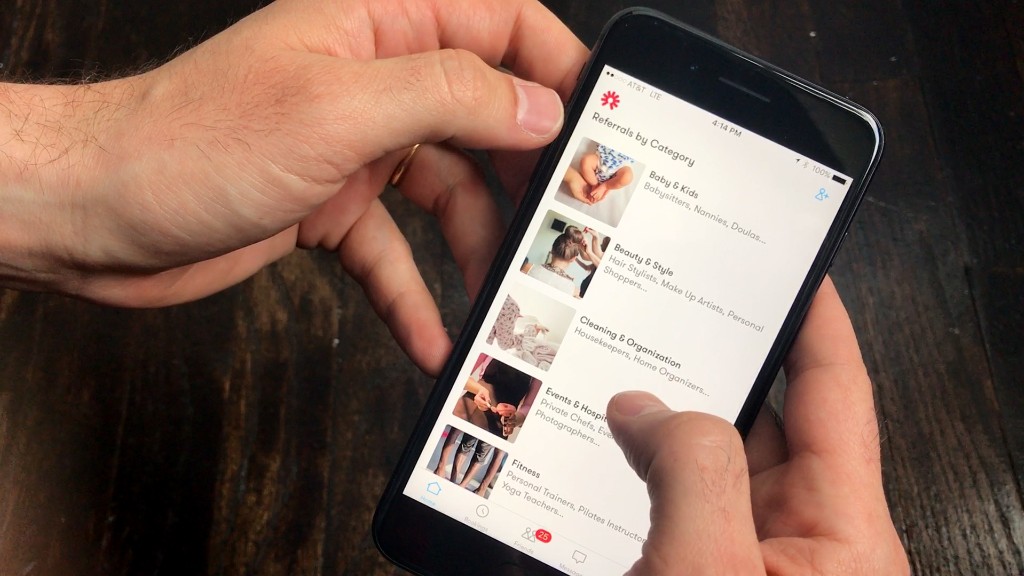 So you’re thinking of jumping on the gig economy bandwagon.

These days “gig workers” aren’t just Uber drivers or Taskrabbits. They also include freelancers, contractors, consultants and on-demand workers — basically anyone who is working on a temporary basis.

Maybe you’re turning to the gig economy out of necessity. Or you’re hoping to work on your own terms and get a better work-life balance.

But making the transition from being a full-time employee to gig worker isn’t easy. You’ll need to restructure your finances to ensure income security and make sure you’re not selling yourself short.

So if you’re thinking of ditching your nine-to-five job for the gig economy, here are some things to keep in mind.

Make sure you’re prepared before leaving your full-time job.

A good exercise is to imagine you’re going to be laid off from your job in six months, says Diane Mulcahy, author of “The Gig Economy.”

“What events and conferences would you attend? Who would you reconnect with? What skills or certifications would you work on?”

If you’re thinking of changing industries, get a head start by volunteering or doing pro bono work. That way, you start carving out a new network and building a portfolio, says Mulcahy.

On top of this, make a note of what corporate benefits to take advantage of and what expenses to cut before leaving.

Ensure you have a healthy nest egg for those rainy days — especially when your income is fluctuating.

“I recommend clients make two budgets — one that shows how they live currently and one that shows the least amount they can afford to live on,” says Laura Gilman, co-founder and managing partner of KCS Wealth Advisory.

She suggests putting aside at least six months’ worth of minimum living expenses into a savings account (or more, depending on your spending habits).

You can dip into your emergency reserve for months when you can’t cover the minimum expenses, says Gilman. But when you’re making more than the budgeted minimum, make sure to add the funds back to your savings account.

3. Figure out a retirement plan

Don’t skimp out on retirement just because your employer doesn’t offer a plan.

There are a number of options available to gig workers: Roth IRAs, Solo 401(k)s as well as Simplified Employee Pension Plan (SEP) IRAs.

Which one you choose ultimately boils down to how much you can afford to save for retirement, says Gilman.

Saving for retirement can be tough, especially when you’re getting paid sporadically, says Gilman. So plan ahead: do you want to see how much you have left over after completing your taxes? Or would it be better for you to make small monthly contributions?

4. Don’t forget about your taxes

“Gig workers are often called ‘1099’ workers because they are given tax forms that make them responsible for paying their own taxes, rather than employer payroll tax,” says Miriam Cherry, professor at Saint Louis University School of Law.

That means they need to pay their own Federal Insurance Contributions Act (FICA) taxes, which funds Social Security and Medicare. Meanwhile, a regular employee gets a W-2 and has part of their FICA taxes covered by the employer.

Taxes should be managed every quarter and reviewed by their accountant monthly. That way, gig workers can ensure they aren’t overpaying, says Gilman.

Now that you’ve committed to joining the gig economy, make sure you know exactly what you’re signing up for.

“The best way to deal with contracts is to structure them so that you aren’t taking on all of the payment risk,” says Mulcahy.

To avoid the risk of not getting paid, she suggests asking for a payment at the start, followed by milestone payments. Third party platforms such as Catalant and Upwork can also step in and force businesses to prepay for work, before releasing the fees to the contract workers.

Individuals will likely have little leverage to negotiate contracts with bigger companies such as Uber, says Tom Spiggle who founded The Spiggle Law Firm.

However, it is possible to draft up a contract when working with smaller companies. He recommends Yelp, Avvo and Nolo for finding a lawyer to help review contracts.

At the end of the day, the million-dollar advice is to read the contract. And don’t be overwhelmed by jargon that a lawyer can easily explain to you, says Spiggle.

“For instance, what does the indemnification clause mean? How about that non-disclosure agreement or the merger clause?”