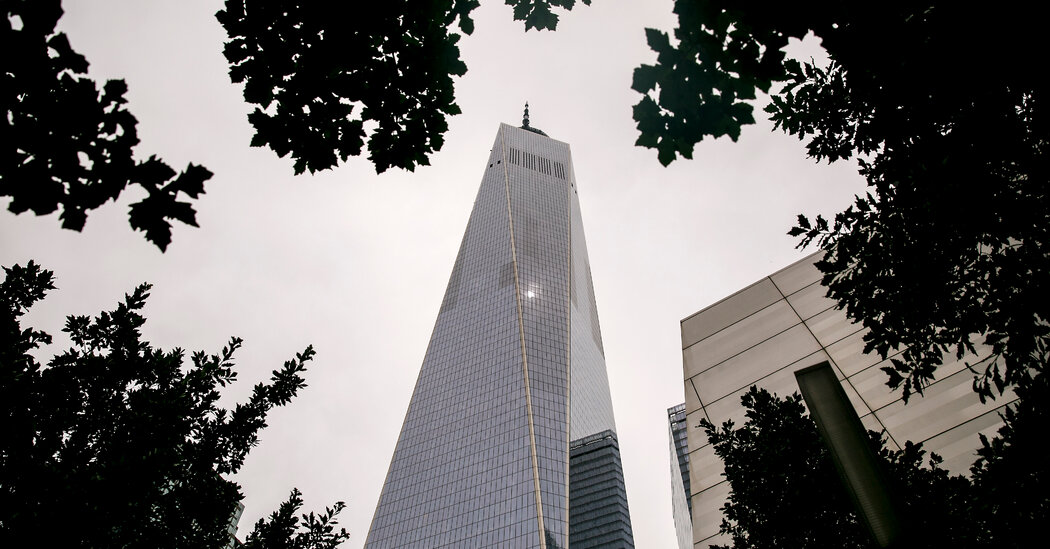 The tensions over race at Condé Nast’s food magazine continue.

The only two Black editorial staff members at Bon Appétit quit Friday as the magazine grapples with criticism from its own staff over racial inequality. The departures came a day after three journalists of color said they would no longer participate in the magazine’s popular video series, citing inequitable pay.

The two staff members, Ryan Walker-Hartshorn and Jesse Sparks, gave notice weeks ago. Friday was their last day. Both accused the magazine’s parent company, Condé Nast, of failing to recognize their contributions. They added that they felt they had been exploited as props in the company’s new efforts to diversify its work force.

“I’m no longer going to be in an environment where my value is constantly undermined,” Ms. Walker-Hartshorn said in an interview. “I feel like it’s a hostile work environment — from the corporate side. They’re not doing the real work.”

Ms. Walker-Hartshorn and Mr. Sparks said they sought raises and promotions, but the company’s offers fell short. “We’ve been doing the work editors do, but we haven’t been recognized that way,” Mr. Sparks said in an interview.

Mr. Sparks was an editorial assistant; Ms. Walker-Hartshorn was the assistant to the editor in chief.

“What’s interesting is, we were at this lower level, but then we were often asked to help do a gut-check of things like newsletters communicating how Bon Appétit was responding to the criticism over race,” Mr. Sparks said. “I was being put into the role of a cultural consultant.”

Mr. Sparks said he had accepted an offer to be an editor at Eater, a Vox Media food site.

“Jesse and Ryan were valued members of the team and we worked with them to address their concerns about former leadership at the brand,” a Condé Nast spokeswoman said in a statement. “We very much wanted them to be part of the new team under a new editor in chief and offered them enhanced terms to stay through the transition. We respect their decision and wish them the very best.”

The company separately issued an internal note on Friday on the results of a pay equity study that examined the Bon Appétit video team. The note, which Condé Nast shared with The New York Times, concluded that race had played no part in how team members were compensated.

The three journalists who stopped working on the magazine’s videos had worked in the Bon Appétit test kitchen, helping to create online content that can rack up millions of views. Two of them said they had been paid unfairly for their work.

Bon Appétit faced a reckoning over race when Adam Rapoport, its longtime top editor, resigned in June after a photo surfaced on social media showing him in an offensive costume. The image underscored broader problems at the magazine. Staff members had long complained about his boorish behavior and a workplace culture of racial insensitivity.

After his departure, Roger Lynch, the Condé Nast chief executive, and Anna Wintour, the company’s artistic director and the chair of its diversity and inclusion council, met several times with Bon Appétit staff members. They pledged to diversify the staff, and their search for a new Bon Appétit editor in chief is ongoing. On Thursday, the company announced that Sonia Chopra, previously of the food site Eater, would help lead Bon Appétit as its executive editor.

Ms. Walker-Hartshorn said she remained skeptical of the company. “When you look at my career trajectory as a Black woman,” she said,” and you look a the trajectory of other employees and the autonomy they have and the brand power they have, it’s just not the same.”