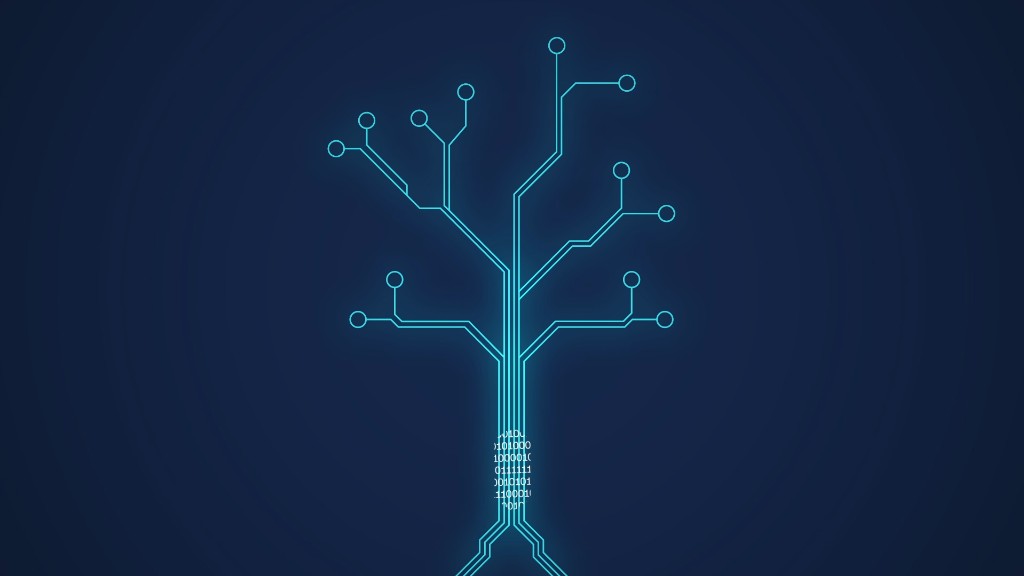 In venture capital, $50,000 is barely a blip. But for a shoestring political endeavor, running on volunteers and a whole lot of passion, it can be a game-changer.

On Tuesday, New Media Ventures, a VC firm that invests in early-stage progressive startups, announced a $1 million round of funding in a new batch of companies. 14 groups will each get $50,000, and the remaining $300,000 will go to additional startups in the coming months.

It’s an investment in the so-called resistance — groups that launched after the election of President Trump. Many of the startups are focused on breaking the Republican hold on all three branches of federal government and most statehouses.

Swing Left wants to flip 64 House seats from red to blue. Flippable and Sister District aim to do the same in state races. Indivisible Project made a 27-page manual of strategies for local advocacy. Town Hall Project is all about helping you engage with your representatives IRL.

The common thread is using technology to mobilize progressives — many of whom have never been politically active.

“I woke up the day after the election and had an idea. I called a friend and said, ‘Let’s build this,'” said Swing Left co-founder Ethan Todras-Whitehill, who was a writer and a teacher before the election.

“It spoke to people who really wanted to do something: ‘You are upset, you are despairing, here’s what you can do.’ Not just something that feels good, but something that makes a real difference.”

Swing Left is raising money for progressive challengers who will run against those 64 House Republicans — $1.7 million to date. It’s also providing detailed resources for volunteers.

Related: Why this startup CEO went to the White House alongside Tim Cook and Jeff Bezos

New Media Ventures, which launched six years ago, has backed both for-profit and nonprofit ventures, working on everything from voting rights and better working conditions to social media and crowdfunding.

Its investments in nonprofits are structured like grants. With for-profit startups, the investments function more like traditional venture capital.

And there’s more interest now than ever. When NMV asked for pitches last year, it received 100. This year, there were 500, said Julie Menter, the firm’s principal.

“Presidential campaigns are big engines of innovation with every cycle,” said Micah Sifry, co-founder of Personal Democracy Media, a progressive organization that focuses on tech and politics.

During the 2004 election, Facebook was just getting off the ground at Harvard. Now a vast majority of Americans are networked together — a “fertile climate for all kinds of new projects,” he said.

In recent years, Sifry said, the left and right have organized in fundamentally different ways. The right has talk radio and Fox News, and more established organizations like the Heritage Foundation and Club for Growth. The left has relied more on the internet, he said.

“We saw the power of moving from online to offline organizing,” she said. After the election, “people were coming together in communities to understand how they could take action and respond to the election of Donald Trump and the fears that they face.”

Indivisible published a guide “for resisting the Trump agenda” on December 14. It has been viewed more than 20 million times.

Indivisible has already raised $1.1 million from small donors and almost as much from foundations and wealthier donors, according to Greenberg. She said the $50,000 from NMV will help pay staff and improve communication with local groups. It’s a tall order: There are 5,800 across the country.

Indivisible, like most of the startups getting money from NMV, is made up of mostly volunteers. Menter acknowledged that this round of funding is nowhere near enough but said it can can go a long way toward legitimizing the operations.

At Swing Left, Todras-Whitehill said the $50,000 could pay six months’ salary for two organizers — which would double the paid organizing staff.

NMV will also tap its network to raise more money for the 14 organizations. It’s aiming for an additional $15 million.

“It sends a big signal to lots of other potential funders,” Sifry said. “I think a lot of funders themselves are a bit traumatized [by the election] and not sure where to put their money.”